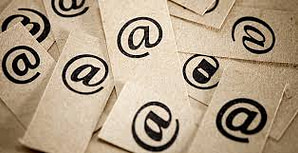 You want to know why I ONLY rent
email lists now a days…CPC ONLY!

Because CPM is a JOKE in emails.

If someone won’t rent their list on a CPC…

I’m tired of it, and I want you to know that
if you rent email lists…DEMAND CPC!

Not the sizzle that’s often sold by those in our biz.